A common question is “Why is the Sword Tucked Under the Arm?”. And lately some people have begun to say things akin to “The illustrations are all wrong, don’t look at them.” I don’t like that answer, but first, the illustration in question: 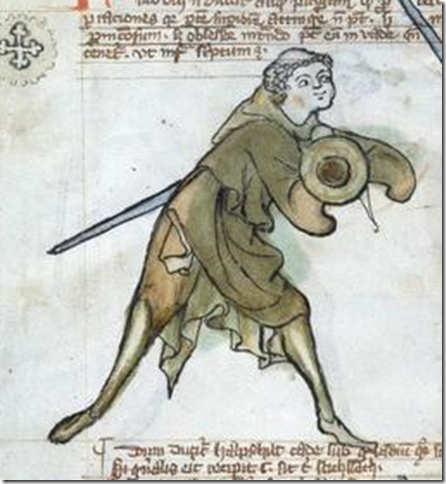 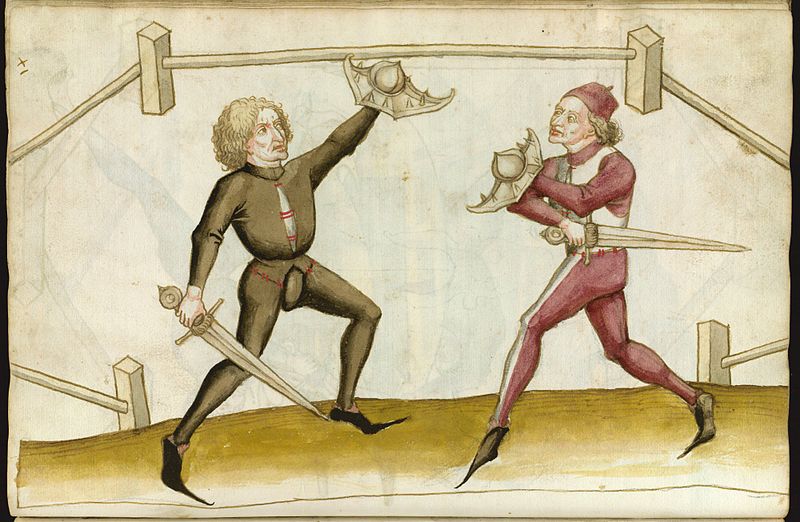 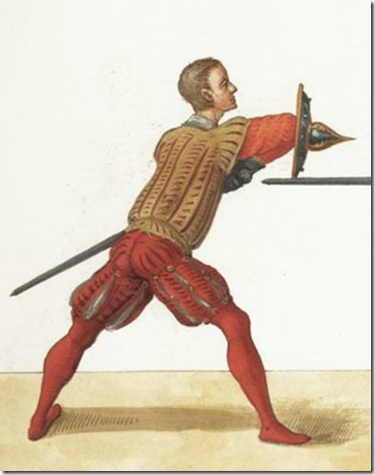 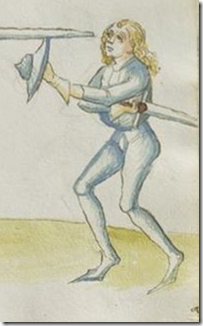 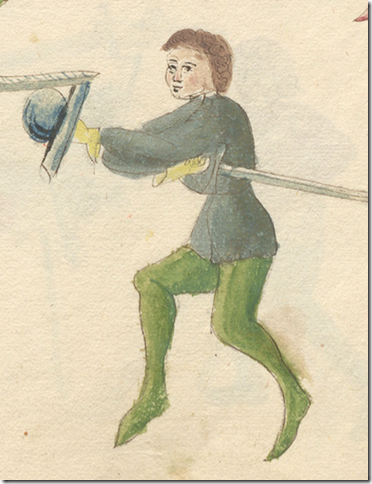 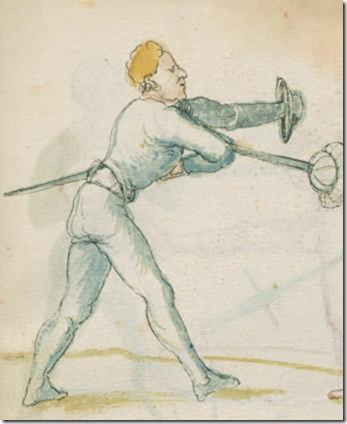 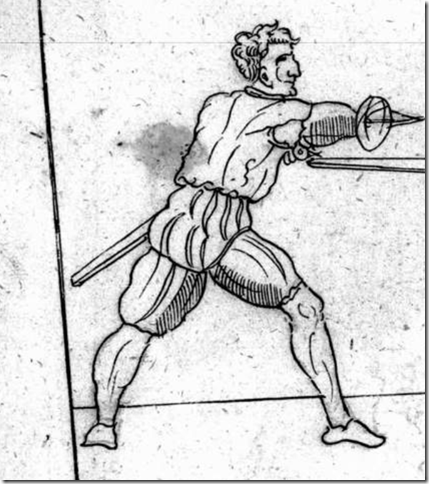 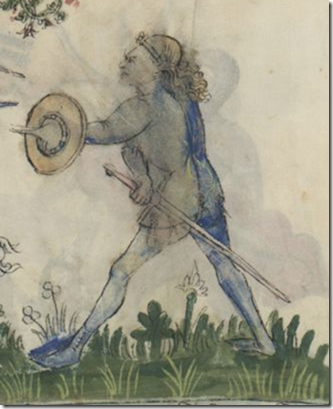 Not actually by Talhoffer, but rather a copy and commentary on his work and on I.33. 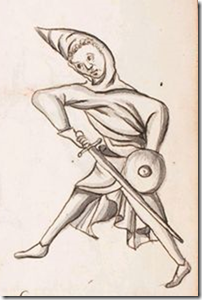 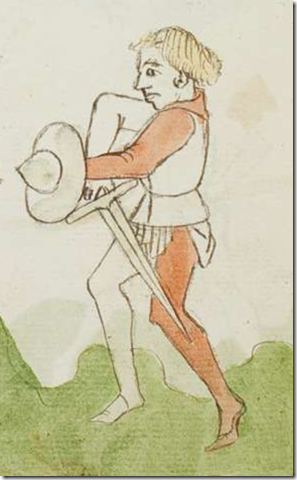 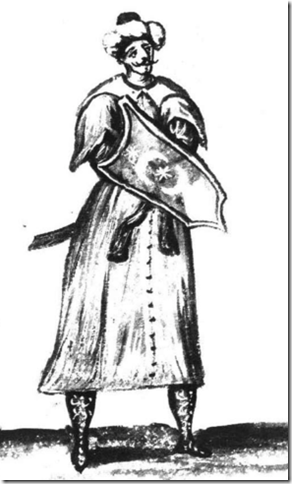 First and foremost, I.33 isn’t unusual in how it depicts underarm. Of the 11 illustrations that I was able to find, 5 others appear to be tucking the sword tightly under the arm. The theory that they are simply drawn badly wrong doesn’t hold water. And with nearly half of them drawn if other poses, it is pretty clear that it wasn’t just a convention either.

My next thought is that these are snapshots of dynamic movement. Underarm isn’t a guard one lingers in for very long, or more accurately one shouldn’t linger in any guard. As a student of the Bolognese, we often cut into underarm and immediately right back out of it. Usually the longest we linger there is the time it takes to draw back the lead foot to meet the other.

When I first cut into underarm, I look like a lot like Gladiatoria. As I prepare the next cut, my hand goes through Talhoffer and into Paris. Look closely and you’ll see the thumb, indicating that the long edge is up and Paris is ready for a descending strike.

WHY AREN’T WE STUDYING THE OTHER MANUALS ALONG WITH I.33?

I’m not talking about trying to match Bolognese sidesword and buckler with I.33. I’m just talking about the other manuals that are clearly using the same weapons and postures discussed in I.33. Even the ones without text at least give us different views into how the guards were formed. They even show which damn foot is forward.

This entry was posted in MS I.33, Sword and Buckler and tagged underarm. Bookmark the permalink.